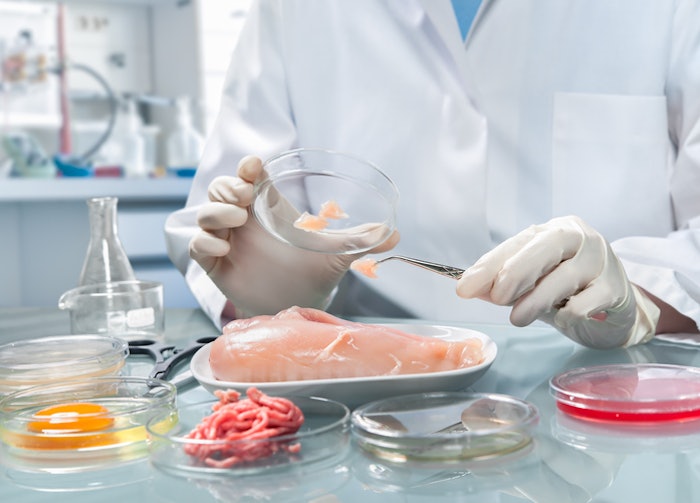 Accredited laboratories would be required to follow model standards and would be subject to oversight by FDA-recognized accreditation bodies to help ensure consistently reliable testing results.Currently, FDA requires certain food testing, including environmental testing, to be conducted to help determine safety. The testing is largely completed by private laboratories that may conform to a variety of standards and be subject to various levels of oversight. Under the  proposed program, only laboratories accredited by an Accreditation Body (AB) recognized by  FDA will be able to conduct food testing in certain circumstances, which are outlined in the proposed rule. Further, the results will be required to be sent directly to FDA by the accredited laboratories.The following are circumstances that would require use of a laboratory accredited under this proposed rule:

Under this rule, when finalized, FDA will recognize ABs, which will, in turn, accredit laboratories to conduct food testing in these circumstances. The proposed rule outlines the procedures and standards that ABs and laboratories would need to follow to participate in the program, as well as procedures for how  FDA would manage and oversee the program.The proposed laboratory accreditation program would incorporate two globally recognized and widely used voluntary consensus standards, ISO/IEC 17011:2017 and ISO/IEC 17025:2017, as foundational requirements for ABs and laboratories, respectively. ABs and laboratories would also be required to meet certain additional requirements.The proposed laboratory accreditation program is intended to improve the accuracy and reliability of certain food testing through the uniformity of standards and enhanced oversight of participating laboratories.

The challenge is part of the agency’s broader food safety efforts to help protect people and animals from contaminated foods by enabling the rapid identification of their sources and helping remove them from the marketplace.
Morgan Smith
Jun 2nd, 2021

Rewind Reels Are Built to Order

From Pest Control to “Roof Diapers,” Food Safety for DC and Warehouse.

Nearly six months after the enaction of NOM-051 about front-of-package labeling for foods and non-alcoholic beverages, a webinar of Enlace EXPO PACK 2021 brought companies up to date on the progress made and the challenges of its implementation.
Lilian Robayo
Apr 5th, 2021

A digital event of Latin American experts recently organized by CMT (Centre for Management Technology) gave us an in-depth view into regional strides in regulating the use of recycled materials in food grade packaging.
Lilian Robayo
Mar 23rd, 2021

Does not add salt or conductivity to water discharge
Madison Chemical
Feb 12th, 2021

Staying on the Cutting Edge

The COVID-19 pandemic has shown how essential food plant workers truly are and demonstrates the need for a digital transformation in food and beverage processing.
Joyce Fassl
Feb 9th, 2021
More in Food Safety

Include additive proven to be up to 99.99% effective against harmful pathogens
Hillbrush
Feb 2nd, 2021