Regulations can slow speed to market, and a crowded distribution channel makes space on the shelf a challenge to producers. 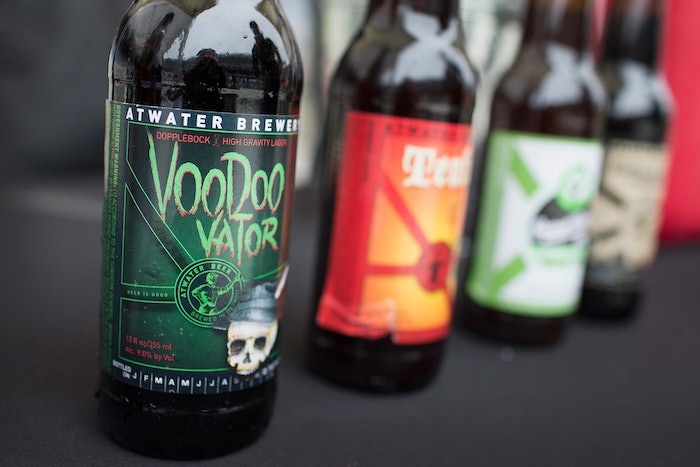 According to “Craft Breweries and Distilleries: Machinery and Automation Trends,” a new white paper by PMMI Business Intelligence, labels for new varieties of craft beer and craft spirits must be pre-approved by the Alcohol and Tobacco Tax and Trade Bureau (TBB) before they are printed. Many craft producers rely on third party label printers, so issues with slow government approval or label inventory shortages can slow the process of getting a new product to market.

If the product is ready and labels are not, filling must take place without labeling and then run again for labeling at a later date. Or, product must remain in the tanks, holding up the production of other inventory while the tanks are in use. In either scenario, a craft producer is losing valuable production time. Larger volume craft producers may consider bringing label printing capabilities in-house to avoid these logistical pitfalls.

One of the biggest logistical challenges for craft beer and craft spirits producers is the distribution of their products, and distribution regulations vary drastically from state to state. The vast majority of alcohol distribution operates on the three-tier system, whereby a producer sells to a distributor, who then sells to a purveyor. Regulations vary as some states allow self-distribution, some allow self-distribution up to a certain volume/capacity, and some states disallow it entirely. There are also 18 states that currently operate under the control of some form of an Alcohol Board, which regulates the production, distribution, and on-site sale of alcohol. Craft producers must examine each state they wish to expand into, to ensure they are in compliance with all state level production and labeling requirements.

Another challenge involved with distribution for craft beer and craft spirits producers is to remain visible on the shelf in a crowded market. Craft producers are reporting that competition is increasing so quickly that simply getting the attention of a distributor to ask a question or to add a product has become a complicated and prolonged endeavor. Said one production manager of a distillery and brewery in MI, “The consolidation in distributors has changed the game; it’s getting harder to get a distributor’s attention with more competition from distillers and brewers.”

Colorful, eye-catching labels and novel packaging are used to attract attention in the crowded market. “We are seeing more custom embossing, silk screening, and stick-ons as companies strive to stand out to consumers,” says a beer industry expert. Vibrantly colored labels can differentiate an array of packages on a shelf, while novel packaging like pouches for mixed cocktails or odd-sized cans for beer may attract a consumer’s attention.