As the growth of craft beer wanes, diversification may be a necessity

The crowded craft beer space has forced some producers to diversify, in order to expand offerings. 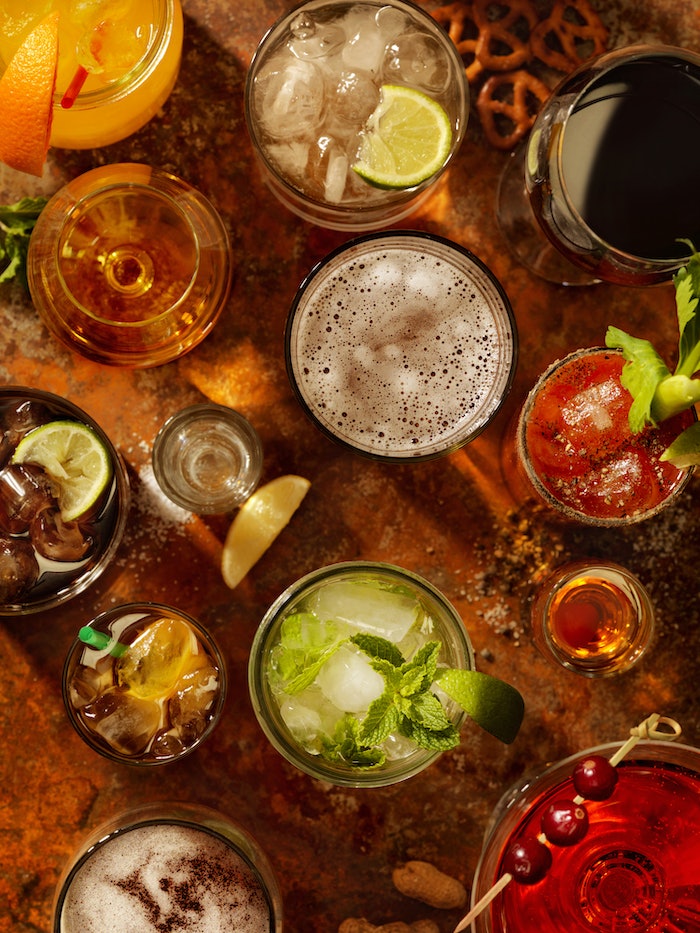 As the growth of craft beer wanes, diversification may be a necessity

According to “Craft Breweries and Distilleries: Machinery and Automation Trends,” a new white paper by PMMI Business Intelligence, there is a new frontier forming in the world of craft beer and craft spirits.

For craft beer producers who introduce spirits to their offerings - forming a new breed of “brewstilleries” - brewing skills are roughly transferable, and the investment in distilling equipment is typically modest enough to pique the interest of craft beer producers looking to diversify. Said one brew master in Illinois, “We were looking for another avenue to expand our business and started distilling whiskey this year.”

The initial investment for roasted coffee, specialty and hard teas, and hard seltzers is usually relatively modest as well, and can open up entirely new markets for craft beer producers. With coffee and tea also being a popular additive to beer varieties, expanding into these production capabilities has a bonus of potentially moving production of an ingredient in-house.

For distillers, states have laws dictating what small craft producers can sell in their taprooms, limiting offerings to only products produced by the distillery. This has resulted in some distillers diversifying into beer, and even wine, to fulfill consumer demand in their taprooms beyond spirits. “We plan on adding beer brewing in the next two years and opening a new location,” said one production manager of a spirits distillery in Michigan.

Craft distillers are also moving into the world of premixed cocktails and liqueurs, two of the hottest consumer trends in the alcohol industry, by formulating their own cocktail mixes. Some of these cocktails are even being packaged in cans, one of the few instances of spirits appearing in that packaging format.

Another movement in the craft beverage industry is for coffee houses to add craft brewing to their operations; says a Texas coffee roaster: “We will be adding beer brewing to our operations in 2019.” Some craft producers have also expressed interest in incorporating CBD or other cannabinoids into their offerings, with at least one well-known producer slated to introduce a non-alcoholic IPA infused with CBD in 2019, subject to regulatory and legal approvals.

Join us as we look back at ProFood World’s most popular articles of 2021. No. 4 helps you understand how empowering your people is vital to building a food safety culture.
Jan 5th, 2022
More in Home