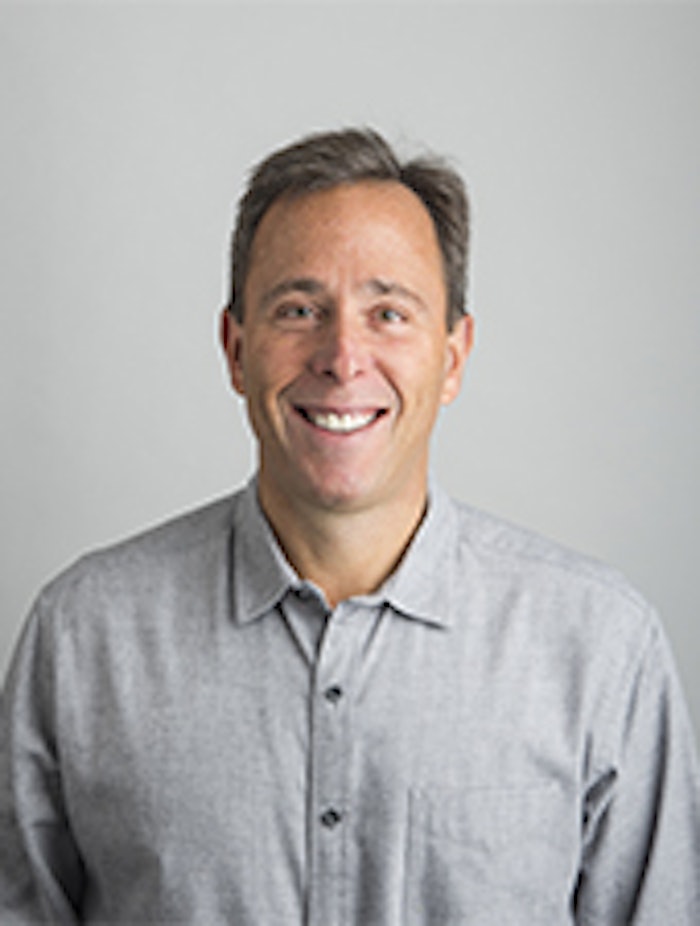 United Natural Foods, Inc. President and Chief Executive Officer Steven L. Spinner has been named chairman of the UNFI board of directors, effective December 2016. Spinner has been president and CEO of the company and a member of the board since September 2008. UNFI carries and distributes over 100,000 products to more than 43,000 customer locations throughout the US and Canada. Its net sales are projected to be approximately $8.5 billion in Fiscal 2016.