People in the news: High Liner Foods and more

Matcon Ltd. Has appointed Andre Goodson as the company’s global systems director. He was a member of the IDEX Corporation team for nearly six years. 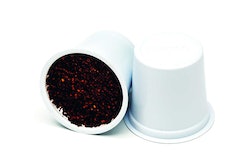 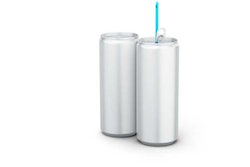 Integrated straw could stir up interest in energy drinks 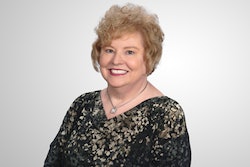