Lamb Weston Holdings, Inc. has completed a 290,000-sq.-ft., state-of-the-art expansion of its operations in Richland, Washington. Announced in 2016, the $200 million investment adds a new processing line to the existing facility, which will increase its frozen french fry production capacity by a projected 300 million pounds annually. The expansion also has created approximately 150 jobs. 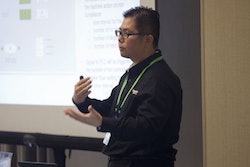 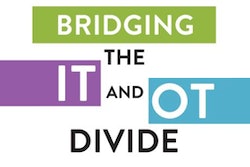 Bridging the IT and OT divide 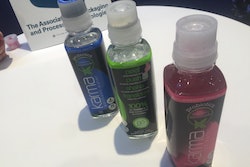