People in the News: Molson Coors and more 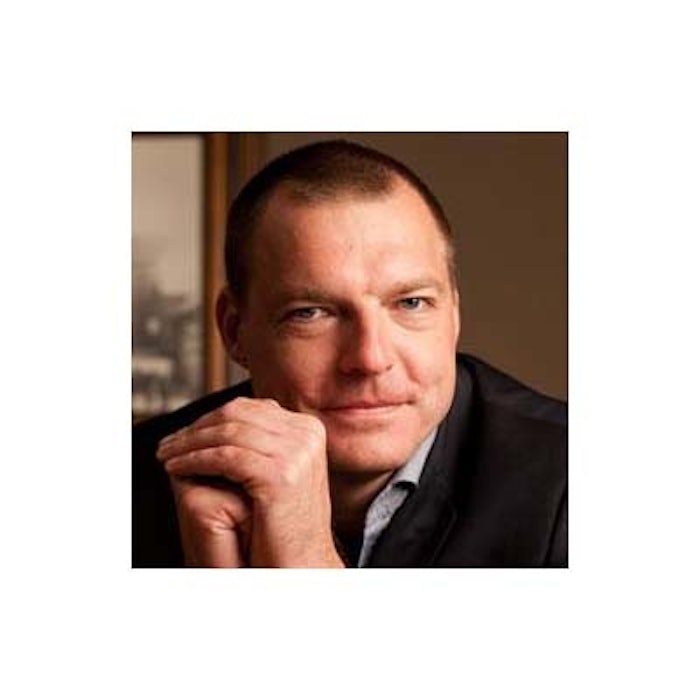 Christine Banaszek has been appointed as sales manager at Charles Ross & Son Company. Banaszek began her career at Ross in 2005 as an application engineer and has also worked at the company’s test and development center as part of the technical services group. 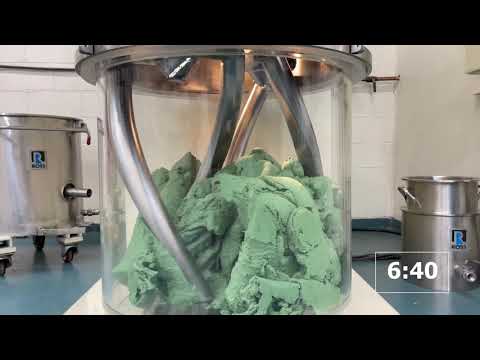 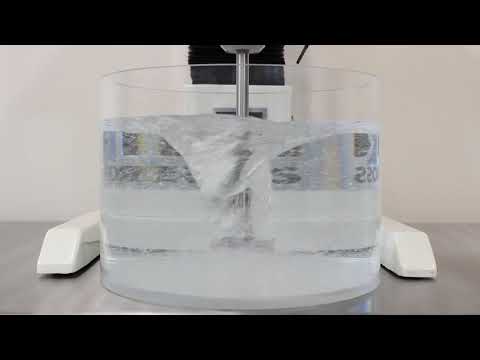