People in the News: Hormel and more

Dan Lydigsen has been named national sales director for Brother Gearmotors, a division of Brother International Corporation. Most recently, Lydigsen was director of sales, machine group for the company’s direct market reseller channel.

Anne Slattery has been named chief financial officer at W.M. Sprinkman Corporation. A third-generation family business headquartered in Waukesha, WI, the company provides sanitary stainless steel-processing solutions for the dairy and food and beverage industries in the US. 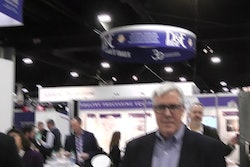 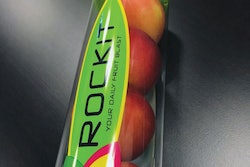 Rockit apples set to blast off 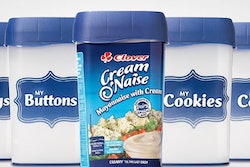