With the growing consumer interest in plant-based alternatives to meat and dairy products, PBFA says it's time to level the playing field for agricultural policies. 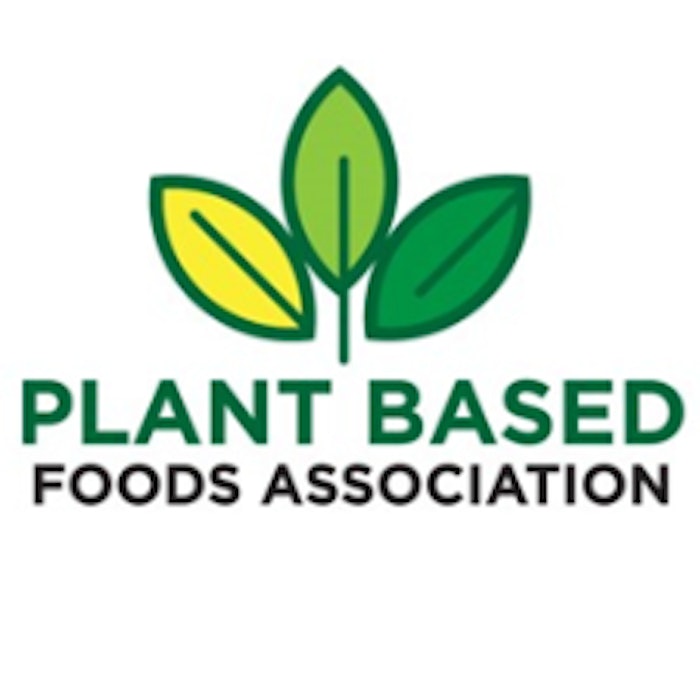 The Plant Based Foods Association (PBFA) announced its first-ever farm bill platform, in the form of a letter sent to leadership and members of the House and Senate Agriculture Committees.

“Given the growing consumer interest in plant-based alternatives to meat and dairy products, PBFA strongly encourages the Committee to consider agricultural policies to promote a more competitive marketplace, said Michele Simon, PBFA’s executive director. “For too long, the status quo has given the conventional meat and dairy sectors an unfair economic advantage; it’s time to level the playing field,” she added.

In the letter, PBFA recommends that the 2018 farm bill include the following provisions:

PBFA also urges the Committee not to include any provision (such as the language contained in the “Dairy Pride Act”) to limit the use of descriptive terms such as milk, cheese, meat, or egg in food names that are not deceptive or misleading.

The letter also stressed how the commodity check-off programs that support the beef, egg, and dairy industries place the plant-based alternative industry at a competitive disadvantage. PBFA supports inclusion of provisions creating transparency and accountability, as well as giving farmers and ranchers the freedom not to participate in USDA check-off programs.

Support for Organic Crops: PBFA supports the inclusion of the provisions the Homegrown Organic Act of 2017, which would make modest changes to existing voluntary USDA conservation programs to assist producers who want to transition to organic.

You can read the entire letter here.