Is installing new solar array at its headquarters

Tetra Pak is installing a new photovoltaic panel array at its Denton, Texas campus, a move that is part of the company’s goal to use 100 percent renewable electricity in the US by 2019 and worldwide by 2030. The solar array, which is scheduled to be completely installed by the end of November, will produce 1,027,638 kWh of energy annually.

In the past two years, Tetra Pak’s worldwide use of renewable electricity has increased by a factor of 2.5, up from 20 percent in 2016, through initiatives, such as the purchase of International Renewable Energy Certificates (I-RECs), and other solar power installations. 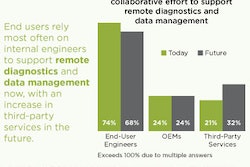 A look ahead at automation in food and beverage manufacturing 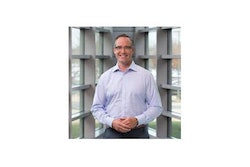 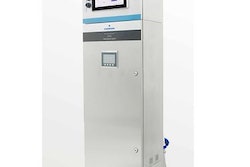