Coca-Cola President and CEO James Quincey is expected to become the company’s chairman when current chairman, Muhtar Kent, retires in April of next year. Quincey also will continue to serve as Coca-Cola’s CEO. Since joining The Coca-Cola Company in 1996, he has held a variety of positions around the world.

Muhtar Kent has been with The Coca-Cola Company since 1978, serving as chairman and CEO from 2009 until 2017 and as chairman after Quincey became CEO last year. 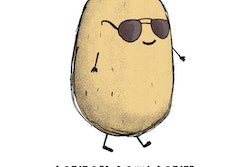 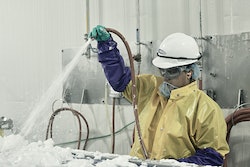 Cleaning and Sanitation: The Building Blocks of Food Safety 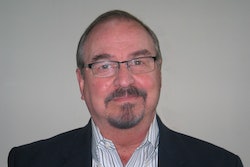