One farm located in Santa Maria in Santa Barbara County, California, was found to have an environmental sample that tested positive for the presence of the outbreak strain of E. coli O157:H7. 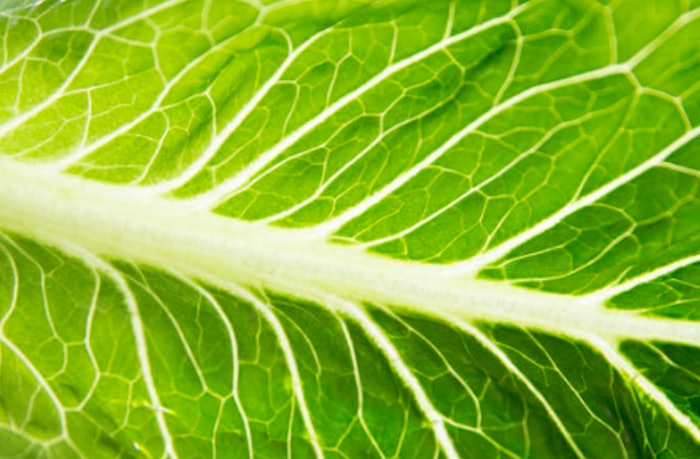 In early November 2018, FDA, in conjunction with the Centers for Disease Control and Prevention (CDC), state partners and Canadian Officials (Public Health Agency of Canada and Canadian Food Inspection Agency) began to investigate an outbreak of E. coli O157:H7 infections in multiple U.S. states and Canadian provinces. This outbreak was declared over in the U.S. by the CDC on January 9, 2019. In total, there were 62 reported illnesses in 16 states and the District of Columbia, resulting in 25 hospitalizations and two cases of hemolytic uremic syndrome (HUS). There were no deaths.

On Feb. 13, 2019, FDA released an overview of the investigation that led the agency to issue a public health advisory shortly before Thanksgiving warning consumers not to eat romaine lettuce and asking the industry to remove these greens from store shelves.

Ultimately, one farm located in Santa Maria in Santa Barbara County, California, was found to have an environmental sample that tested positive for the presence of the outbreak strain of E. coli O157:H7. This farm, identified in multiple legs of the U.S. and Canadian traceback investigations, was also identified as one of the potential suppliers of leafy greens or romaine lettuce associated with a 2017 outbreak. While there is no evidence to indicate that this farm is the sole source, the outbreak strain of E. coli O157:H7 was not detected in any other samples collected during this investigation.

The report details how the investigation was conducted and describes its findings.

The company earned the distinction after announcing a new goal to reduce by half the overall food loss and waste at all its U.S. company-owned operations by 2030.
Morgan Smith
Jan 7th, 2022
More in Home