The Coca-Cola Company has announced SVP and Chief Growth Officer Francisco Crespo and SVP and General Counsel Bernhard Goepelt will be retiring in 2020.

With Coca-Cola since 1989, Crespo served as president of the South Latin business unit, where he managed company operations in Argentina, Bolivia, Chile, Paraguay, Peru and Uruguay, and later became president of the company’s Mexico business unit, prior to his current position. He will remain with the company through June 30, 2020, serving as a senior strategic advisor. 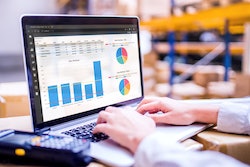 DEACOM ERP Software To Be Used by Major Confectioner 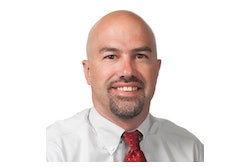