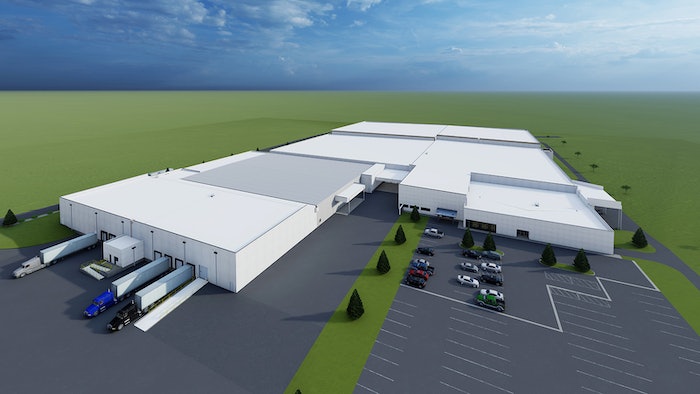 The facility manufactures salad dressings, sauces, and other foods for the retail and foodservice markets. The expansion is expected to be complete in the summer of 2022 and will create over 200 jobs for the region.

Gray completed the design-build of the T. Marzetti initial Horse Cave manufacturing operation 16 years ago, followed by an expansion and the original build of the Sister Schubert’s dinner roll bakery facility.

“Gray has been our local design and construction partner for many years, and we’re excited to again work with their team on this expansion which represents our company’s largest capital investment to date and will create hundreds of local jobs,” says Dave Nagle, chief supply chain officer, T. Marzetti.

“It’s a true honor to partner with T. Marzetti as they grow their operations,” says Stephen Gray, president & CEO of Gray. “After working with T. Marzetti for nearly 20 years, it’s rewarding to play a role in their advancement and also bring process and packaging engineering through InLine Engineers, a Gray company.”