The company has promoted 2 long-tenured company veterans, naming Ulrich Bartel as the president of Coperion and Markus Parzer as president of the company’s Polymer Division.

Ulrich Bartel has assumed leadership of the Coperion Group as president of Coperion. He succeeds Kimberly K. Ryan, who was appointed executive vice president of Hillenbrand, Coperion’s parent company. Her team and she have positioned Coperion as a global industry leader over the past six years.

Ulrich Bartel has been with Coperion since 1990 and has held a variety of positions at various Coperion sites around the world. He has spent a total of 12 years in various leadership positions at Coperion companies in Japan, China, Singapore, and the U.S. Since 2014, he has headed the Polymer Division as president, which incorporates all product areas related to plastics.

Markus Parzer has replaced Ulrich Bartel as president of the Polymer Division. Parzer joined Coperion in 1992. Following his training at the company and industrial engineering studies at the University of Applied Sciences Esslingen, Germany, he held various leading positions at the Stuttgart extruder production plant before taking over as head of order management in 2014. In 2015, he was appointed head of the extrusion systems business unit, and since 2020, he has been head of the polyolefins business unit. With his appointment as president of the Polymer Division, he is now responsible for the entire product range related to plastics.

Coperion is the international market and technology leader in compounding and extrusion systems, feeding and weighing technology, bulk materials handling systems, and services. Coperion designs, develops, manufactures, and maintains systems, machines, and components for the plastics, chemicals, pharmaceutical, food, and minerals industries. Coperion has 2,500 employees and nearly 30 sales and service companies worldwide within its two divisions—Polymer and Strategic Markets/Aftermarket Sales and Service. 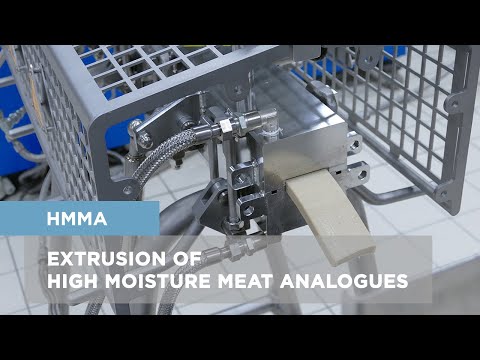 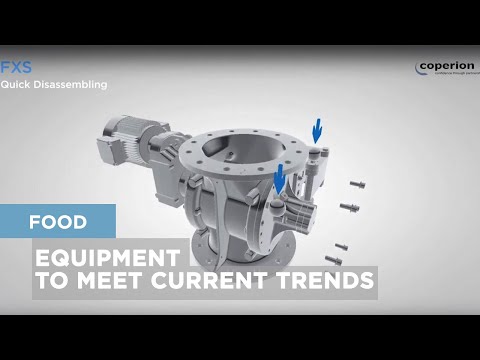 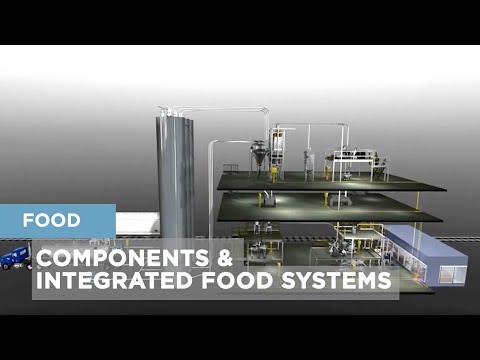