ESI Group has been selected to design and construct the 500,000-sq-ft greenfield facility, which is expected break ground in spring of next year and to be up and running in December 2023.

Cattlemen’s Heritage is building a 500,000-sq-ft beef processing plant in northern Mills County just south of Council Bluffs, Iowa. The plant will harvest 1,500 head per day and employ up to 750 people. The project will bring economic opportunities to the surrounding communities, with an estimated 3,300 workers needed through construction.

The groundbreaking is scheduled for spring of next year. ESI Group has been selected to design and construct the greenfield facility.

“We were drawn to the ESI Group because of its status as an industry leader with more than three decades of specialized experience in the design and construction of food distribution, processing, and automated facilities,” adds Tentinger. “The ESI Group has the expertise and ability to ensure that our facility is up and running as planned in December 2023.”

ESI Group President Brad Barke says the ESI Group looks forward to working with Tentinger, a fourth-generation Iowa cattle producer, and the Cattlemen’s Heritage team. “Chad and his team are committed to expanding beef processing in the Upper Midwest to ensure that cattle producers receive a fair return on their financial investment and hard work,” he says. “We’re excited to play a part in Cattlemen’s Heritage’s goal of changing the traditional methods of processing cattle through additional processing capacity and by incorporating the lessons the beef processing industry has learned through the COVID-19 pandemic.” 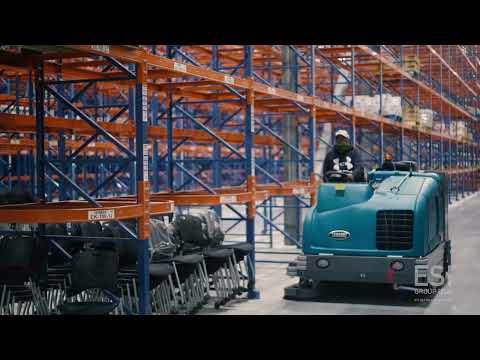 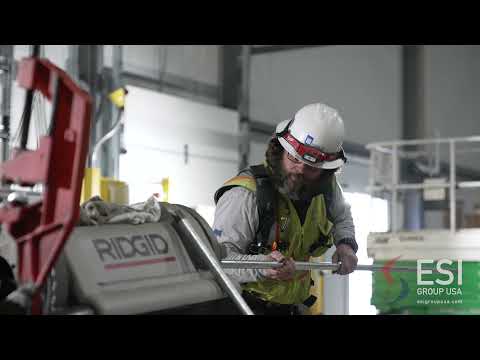 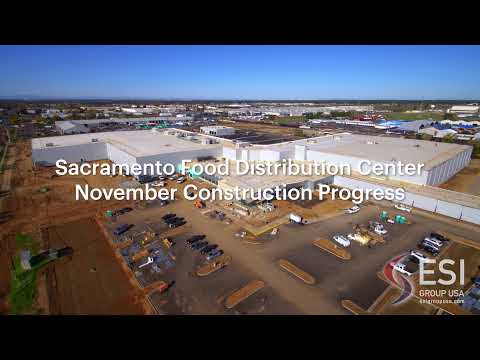 Yili’s first self-built plant in Southeast Asia forms a “dual center” in Indonesia and Thailand, and aims to accelerate dairy manufacturing and innovation to better serve its consumers in the region.
Morgan Smith
Dec 13th, 2021
More in Industry News