The latest food company news about plant openings, acquisitions, and staff changes proves the industry is continuing its quest for operational excellence.

The Barry Callebaut Group is expanding its North American presence by building a new specialty chocolate factory in Ontario, Canada. Expected to be operational by 2024, the facility will focus on manufacturing sugar-free chocolate, high-protein, and other specialty products. The new factory will have an initial, annual production capacity of more than 50 thousand tons. Total investment over a 10-year period, is projected to be $104 million. The facility will also support the company’s supply partnership with Hershey, supplying Hershey’s North American business with liquid chocolate and finished products.

Cargill will build a new soybean processing facility in Pemiscot County, Missouri, to support growing domestic and global demand for oilseeds driven by food, feed, and fuel markets. The company expects to break ground on the project early in 2023 and become operational in 2026. The facility will have an annual production capacity of 62 million bushels of soybeans.

Utz Brands subsidiary, Utz Quality Foods, has paid Evans Food Group and its related affiliates approximately $38 million to acquire a brand-new snack food manufacturing facility in Kings Mountain, North Carolina. The facility contains state-of-the-art, high-speed pork rind manufacturing lines and will enable multi-line production across Utz’s key sub-categories. The 125,000-sq-ft building can be expanded to 200,000-sq-ft, and Utz will convert the space into a fully operational, snack food manufacturing facility later this year to support the growing demand for its brands in the Southeast, Northeast, and Mid-South regions.

Sargento Foods has signed a definitive agreement to acquire Wisconsin-based, Baker Cheese Factory. Founded in 1916, Baker Cheese is known for its high-quality, mozzarella string cheese sold in all 50 states. As privately held companies, Sargento and Baker are not disclosing financial details of the sale. The acquisition will enable Sargento to better serve consumers by adding to the variety of sliced, shredded, and snack natural cheese products already offered by the company. The acquisition will not displace any employees.

The Bel Group has named Cécile Béliot as chief executive officer. In her new role, she will be responsible for the deployment of the group’s vision, strategy, and performance, focusing on sustainable growth, including the acceleration of innovation, the strengthening of the group’s international positions, and the continued development of plant-based offerings, as a complement to the group’s fruit and dairy products. Béliot is the first woman to head the Bel Group and the second to head the company outside the shareholder family. Antoine Fiévet, chairman of the board, will work with the board to define the group’s strategic vision and long-term ambitions while remaining the guarantor of the family business’s values.

Maple Leaf Foods has released its 2021 sustainability report. The company focused on regenerative agriculture’s potential in capturing carbon from the atmosphere and storing it back in the soil. Maple Leaf teamed up with a Canadian fertilizer company to expand on a project that incentivizes and educates farmers in regions where Maple Leaf sources grains to adopt regenerative agriculture practices. The company is also continuing to make progress in achieving several of its 2025 environmental goals. So far, it has reduced the intensity of its electricity by more than 21%, natural gas by over 18%, and water by more than 21% since 2014. It also has cut its food waste by 33% since 2016 and has achieved a company-wide, landfill diversion rate of more than 92%

To stay up to date on food industry news, subscribe to Joyce’s Voice e-newsletter at this link. 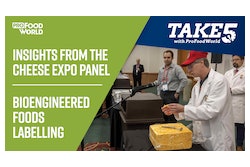 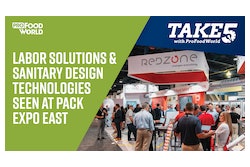 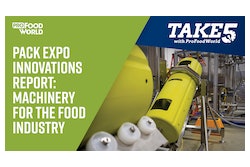 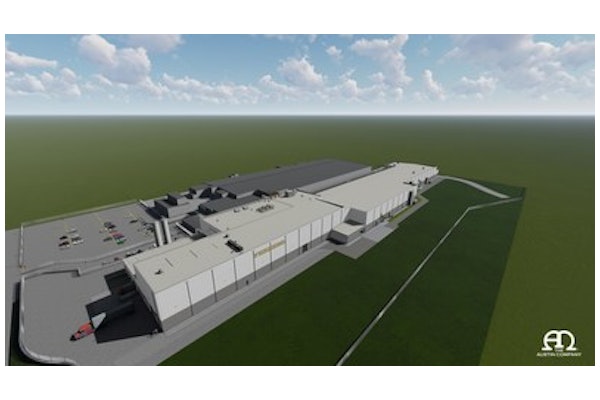 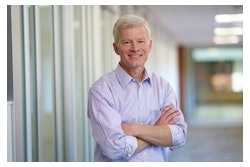 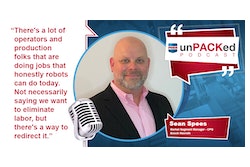 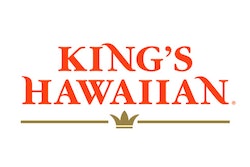 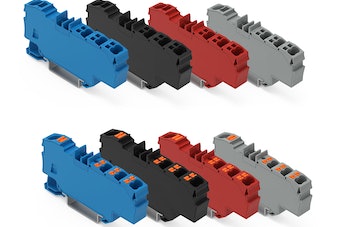