Anheuser-Busch InBev NV has announced it will be building a $100 million brewery in Dodoma, the capital of Tanzania. It also is currently building a brewery in Nigeria that is expected to start production by the middle of this year.

AB InBev beer is experiencing a boom in demand in Africa, with shipments on the continent, excluding South Africa, increasing by up 20 percent in 2017. This year, the company will start distributing its Budweiser brand in South Africa, where it also is planning to introduce an alcohol-free version of SABMiller’s Castle brand. Castle Lite is South Africa’s biggest selling lager. 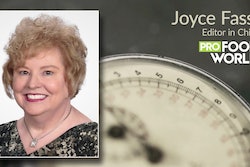 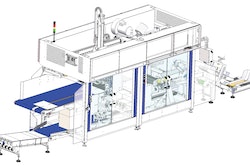 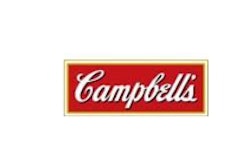 People in the News: Campbell Soup Company and more