Will expand market reach and scale

United Natural Foods, Inc. has entered into a definitive agreement to acquire SUPERVALU for approximately $2.9 billion. The boards of directors of both companies have approved the transaction, which is subject to antitrust approvals, SUPERVALU shareholder approval and other customary closing conditions. UNFI CEO and Chairman Steven Spinner will head up the combined entity, while UNFI COO Sean Griffin will lead the integration efforts. The deal is expected to close in the fourth quarter of this year. 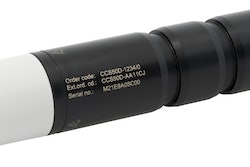 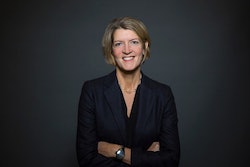 Land O’Lakes to have new leader