Paul Kiecker to serve as administrator of the U.S. Department of Agriculture’s (USDA) Food Safety and Inspection Service (FSIS) 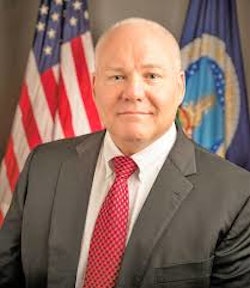 U.S. Secretary of Agriculture Sonny Perdue has announced the appointment of Paul Kiecker to serve as administrator of the U.S. Department of Agriculture’s (USDA) Food Safety and Inspection Service (FSIS). He will be assuming the role following the departure of Administrator Carmen Rottenberg, who is leaving federal service after a career spanning two decades.