Alfredo Rivera is succeeding Jim Dinkins, who is retiring after more than 30 years with The Coca-Cola Company. 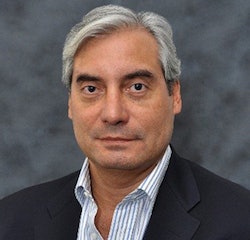