On Tuesday, the Senate confirmed Dr. Robert Califf, a long-time cardiologist, as head the Food and Drug Administration on a 50-46 vote, split primarily along party lines. Califf previously served as FDA commissioner in the last year of the Obama administration. Prior to running the agency, Califf served as the FDA’s deputy commissioner for medical products and tobacco. For the last 13 months, the agency has not had a permanent leader.

Before joining the FDA, Califf was with Duke University for more than 35 years, where he was a professor of medicine and a vice chancellor for clinical and translational research. He also served as the director of the Duke Translational Medicine Institute and is the founding director of the Duke Clinical Research Institute, a contract research organization that conducts studies for many of the world’s largest drug makers.

Since leaving the government sector, Califf has worked as a health policy adviser for Google and served as a board director for or adviser to several drug and biotech companies. Califf, in accordance with federal procedure, has agreed to resign from these positions and sell his investments in FDA-regulated companies, according to his ethics disclosures form.

The FDA’s drug center director, Dr. Janet Woodcock, who had been serving as acting commissioner since January 2021, announced she will continue working at the agency as a principal deputy commissioner.

In addition to finding a new drug center director, Califf will need to find a new head of the FDA’s tobacco center, since its long-time director, Mitch Zeller, is planning to retire this spring. 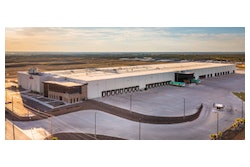 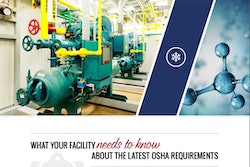