In addition to quality labor and competitive operating costs which are mandatory for the food and beverage industry, the Port of Virginia is an advantageous location for industry sectors that depend on raw material supply.

Today, the area is experiencing an uptick in entrepreneurs producing craft beer and alcohol in a growing foodie environment. The area is also well-known for its long legacy of fresh seafood processing from companies such as Chesapeake Bay Seafood.

Nearby, Norfolk naval base provides a well-trained technical workforce, affordable housing is plentiful, and the area is home to the Port of Virginia, the third largest port on the East Coast.

The Port of Virginia offers 50-foot channels and is the only US East Coast port with Congressional authorization to dredge to 55 feet. In an era where container ships are carrying tens of thousands of twenty-foot equivalent units per voyage, deep water and the absence of overhead restrictions is a significant competitive advantage, according to port management. Nearly 30 international shipping lines offer direct, dedicated service to and from Virginia, with connections to 200+ countries around the world. Two Class I railroads, CSX and Norfolk Southern, serve the Port via on-dock intermodal container transfer facilities at Virginia International Gateway and Norfolk International Terminals.

By 2021, $470 million in infrastructure will be made in the Hampton Roads area, particularly in the rapidly growing Port of Virginia.

Many people exiting the military prefer to stay in the area, Lemmon adds, and a majority of them have maintenance and repair skills. In addition to quality labor and competitive operating costs which are mandatory for the food and beverage industry, the Port of Virginia is an advantageous location for industry sectors that depend on raw material supply. In fact, one in eight manufacturing jobs in the Hampton Roads area are in food and beverage processing.

Learn more about site selection for food and beverage manufacturing facilities at PACK EXPO Las Vegas from Sept. 23-25 at the Las Vegas Convention Center. Register by Aug. 30 to save 70 percent off the registration fee. 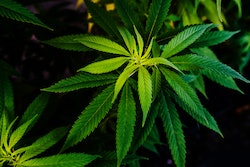 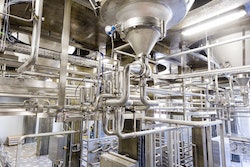 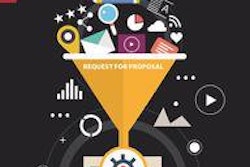 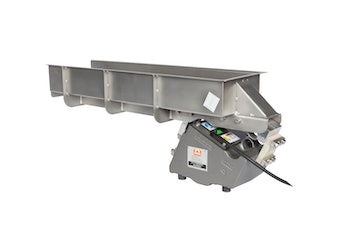