Legal analyst Eric Greenberg discusses marketing terms not recognized by the FDA, and CBD gets its first round of warning letters. 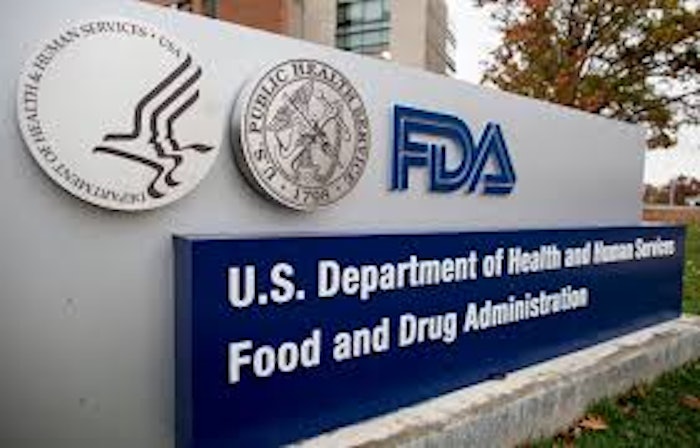 “It’s not a recognized term from the Food and Drug Administration’s point of view because the agency recognizes only “dietary supplements,” which are products taken by mouth and intended to supplement one’s intake of this or that—Vitamin C, for instance, says Greenberg.

Dietary supplements are a subset of the food category, the rest are referred to as “traditional” foods or beverages.

The source of much confusion, according to Greenberg, is the fact that both dietary supplements and traditional foods are permitted by law to make claims on their labels of effects on the structure and function of the body, as drugs are.   In rare instances food or supplement manufacturers can make claims about reducing the risk of some diseases, as one commonly thinks of drugs as doing.

How a product is regulated depends primarily on what type of product FDA thinks it is, and the term “nutraceutical” has no legal meaning as such.

Functional Foods is a marketing term that usually refers to a subset of nutraceuticals. It is intended, Greenberg says, to refer to foods or beverages in traditional form, as opposed to being tablets or liquids intended as and labeled as dietary supplements, but which tout their health and wellness benefits, thus serving a function.

So, you can call something a functional food in marketing meetings, but Greenberg cautions readers to remember it isn’t a legally recognized term describing a category of foods.

What does this mean when you are confronted with an edible product you’re not familiar with and wonder what legal obligations apply to it?   The best first question about it is whether it’s a food and if so if it’s a dietary supplement, or whether it’s a drug, rather than wondering if it’s a nutraceutical or functional food.

If in reality FDA lacks the resources to enforce all these obligations to the full extent possible, the fact remains that the obligations do exist, says Greenberg.  And on top of them, the prospect of civil product liability cases being filed by consumers over injuries or even just misleading label statements should by itself inspire careful compliance in all respects.

FDA weighs in on CBD:  On December 4 of this year, the FDA issued warning letters to 15 companies citing them for the illegal sale of products containing CBD, the non-psychoactive derivative of cannabis which exploded in popularity after hemp was legalized last year.

The products in question were in violation of the Federal Food, Drug, and Cosmetic Act, as the FDA hasn’t concluded that CBD is safe for use in human or animal food.  Greenberg had previously warned readers that CBD has not been approved for food and beverage manufacturers adding it to their products.  These 15 warning letters were the first issued for adding CBD and making health claims unsubstantiated by FDA.

Eric Greenberg can be reached at greenberg@efg-law.com,or visit his firm’s Web site at www.ericfgreenbergpc.com.