From 1996 to July 2016, there were 46 reported outbreaks of foodborne illness in the United States linked to sprouts.

In response to recent foodborne illness outbreaks linked to various types of sprouts, the FDA has completed a large-scale sampling study as part of its efforts to learn more about potential contamination in these products and protect consumers from disease-causing bacteria in sprouts.

Sprouts are especially vulnerable to pathogens given the warm, moist and nutrient-rich conditions needed to grow them. From 1996 to July 2016, there were 46 reported outbreaks of foodborne illness in the United States linked to sprouts. These outbreaks accounted for 2,474 illnesses, 187 hospitalizations, and three deaths.

The agency’s testing program was designed to estimate the prevalences of Salmonella, Listeria monocytogenes and Escherichia coli (E. coli) O157:H7 in sprouts, and to identify patterns in hopes of preventing these pathogens from contaminating sprouts.

The FDA tested samples collected at three points in the production process (seeds, finished product and spent irrigation water) to gain insights into the sources of contamination in sprouts.

The FDA worked with the firms that owned or released affected sprouts to conduct voluntary recalls or to have their consignees destroy affected product, and then followed up with inspections. The agency also referred its findings to state authorities in two cases. 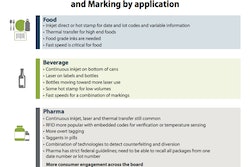 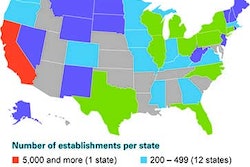 As SKUs grow, so do American operational woes 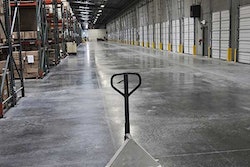 The thinning of manufacturing