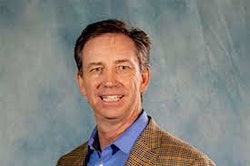 Linxis Group has announced the promotion of Tim Cook to president and CEO. Linxis is a leader in specialized equipment, comprised of five companies in the Netherlands, Germany, United States, Canada, and France, serving the industrial food and health manufacturing industry.

During his eight years at Shick Esteve, Cook oversaw the integration of Shick Solutions into the Linxis Group and led the subsequent merger with Esteve Processing. The integration allows Shick Esteve to serve the food industry with a broader range of technical and manufacturing resources supported by a network of global service centers. Cook will remain in Kansas City, Mo., with an office at the Linxis Group headquarters in France.

“When planning the succession of Linxis Group leadership, I considered Tim’s industry experience, as well as his personal and professional skills, and he was the obvious choice to lead our global group,” says Didier Soumet, president of the Linxis Group supervisory board.

Shick Esteve, a member of the Linxis Group, has promoted Blake Day, president of Shick Esteve North America,  to CEO of its Kansas City, Mo. and Rians, France facilities. Effective immediately, Day will have the title of president and CEO of Shick Esteve.

Day joined Shick Esteve in 2015 as chief financial officer and was promoted to executive vice president in 2018. In April of this year, Day was promoted to president of Shick Esteve North America, taking on the day-to-day operations in Kansas City and focusing on the company’s strategic objective to create premier ingredient automation solutions for the industrial food and beverage manufacturing industry. As CEO of Shick Esteve, Day will manage both manufacturing locations, working with leadership on initiatives of the organization.

Videos from Shick EsteveView all videos 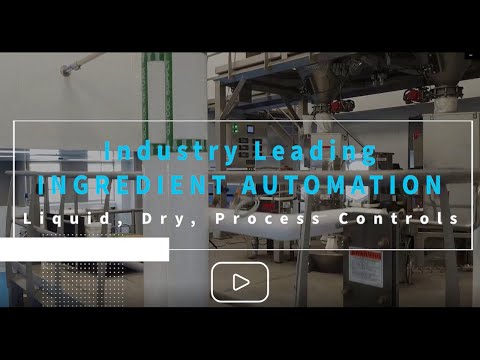 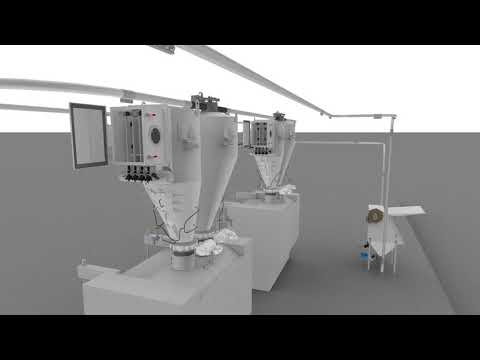 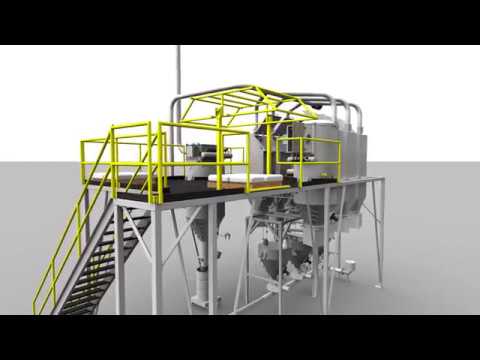 Following his suggested separation of the functions, Antoine Fiévet, current chairman and CEO of the Bel Group, will remain as chairman of the board.
Morgan Smith
May 16th, 2022

Given current supply chain obstacles, it has been difficult getting products to consumers around the world. But the fact remains that U.S. dairy producers have great opportunities and need to drive the sustainability and food safety narrative.
Aaron Hand
May 9th, 2022

White will serve as the company’s new president, while Christenberry will be PSSI’s new chief operating officer.
PSSI
May 9th, 2022

In her new role, Brady will lead the ongoing modernization and growth of Conagra’s grocery and snack portfolio, focusing on products that reflect evolving consumer demand and trends.
Morgan Smith
May 6th, 2022

The site in Ontario, Canada, with an initial annual capacity of 50,000 metric tonnes of liquid and molded chocolate production, represents the company’s biggest capital investment in a factory in North America.
Morgan Smith
May 5th, 2022

The new facility will help the company meet increased demand for its products and help facilitate its growth and efficiencies.
Morgan Smith
May 4th, 2022

Scheduled to open in late 2023, Jack Link’s new meat snack plant in Perry, Ga., will be the company’s first U.S. location outside the Midwest.
Morgan Smith
May 3rd, 2022

In his newly created role, current President Global Consumer, Americas, and Asia Foley will have responsibility for all of McCormick’s business units and its supply chain worldwide.
Morgan Smith
May 2nd, 2022

The agency is moving to limit lead in ready-to-drink apple juice and other single-strength juices and juice blends, supporting its Closer to Zero action plan that sets forth the FDA’s science-based approach to reducing exposure to toxic elements in foods.
Morgan Smith
Apr 29th, 2022

LIVE from ELC: The Millennial Mindset on Money, Career, Communication, and Benefits

The multi-million dollar investment will create Mars Wrigley’s largest innovation center in the world for snacks and treats, inspiring the next generation of new products to support the company’s iconic global snacks and treats brands.
Morgan Smith
Apr 27th, 2022

The new rendering facility will service many of Alabama’s poultry processors and others in neighboring states, helping to reduce waste by breaking down and cooking parts of the chicken people don’t eat into usable proteins and fats.
Morgan Smith
Apr 19th, 2022

The opening brings Nestlé’s total investment in the factory to more than $200 million, as the business has increased production and developed new capabilities to meet growing cat food demand.
Morgan Smith
Apr 14th, 2022

The packaging machinery industry veteran, who currently serves as the Triangle’s vice president of sales and marketing, is retiring after seven years with the company.
Triangle Package Machinery Co.
Apr 13th, 2022

Current Chairman and CEO Bob Gamgort will serve as executive chairman of KDP, while CFO and President of International Ozan Dokmecioglu will assume leadership of the company this July.
Morgan Smith
Apr 8th, 2022