The goal of the Partnership is to strengthen collaboration in outbreak response, laboratory collaboration, prevention, and outreach and training.

The FDA and its regulatory counterparts in Mexico have worked collaboratively in both countries due to the high volume of food trade across the border.

The partnership between the FDA, the National Service of Agro-Alimentary Public Health Safety and Quality (SENASICA), and the Federal Commission for the Protection from Sanitary Risks (COFEPRIS), embraces the use of new and emerging technologies to strengthen the Participants’ respective technical and predictive capabilities; leverages food safety programs at SENASICA and COFEPRIS and their work with local industry; and further enhances collaborations with other key partners in the United States and Mexico, among others.

See it Live at PACK EXPO Connects Nov. 9-13: Common Process Problems and How to Solve Them, by CSI - Central States Industrial. Preview the Showroom Here.

The goal of the Food Safety Partnership is to strengthen collaboration on four priority areas agreed upon by all three agencies to better protect public health across the border:

The Food Safety Partnership aligns with the aims of the FDA’s New Era of Smarter Food Safety Blueprint, announced earlier this summer, with its approach to food safety through the Blueprint’s four core elements of tech-enabled traceability, smarter tools and approaches for prevention and outbreak response, new business models and business modernization and food safety culture. 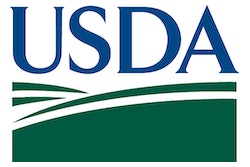 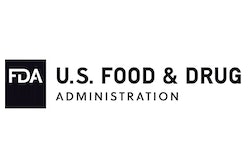 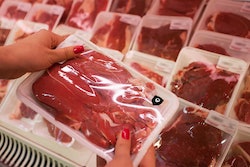