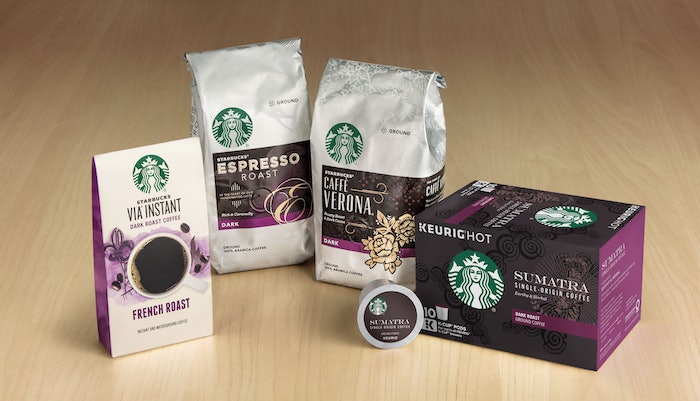 Nestlé has agreed pay Starbucks $7.15 billion in cash for the rights to market, sell and distribute its bagged coffee and drinks, including Starbucks, Seattle’s Best Coffee, Starbucks Reserve, Teavana, Starbucks VIA and Torrefazione Italia packaged coffee and tea, around the world.

Starbucks is planning to use the proceeds to speed up share buybacks, returning about $20 billion to shareholders in the form of share buybacks and dividends through fiscal year 2020. Subject to customary regulatory approval, the agreement is expected to close this summer or early fall.