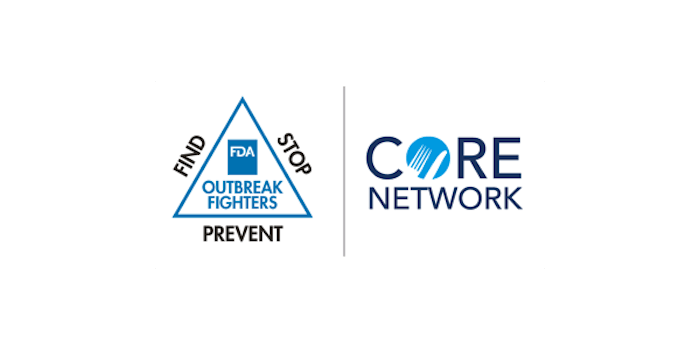 As of Aug. 2, 2018, a total of 395 laboratory-confirmed cases of Cyclospora infection were reported in people who consumed salads from McDonald’s restaurants; the cases were reported by 15 states. Note, the Connecticut, Tennessee and Virginia case patients purchased salads while traveling in Illinois; the Florida case patient purchased a salad while traveling in Kentucky. McDonald's reported that it has replaced the supplier of salads in those states. More information can be found in McDonald's Statement.

Accordng ot the CDC, there have been 16 hospitalizations and no deaths. The investigation is ongoing, and FDA is currently reviewing distribution and supplier information for romaine lettuce and carrots.

Consumers who have symptoms of cyclosporiasis should contact their health care provider to report their symptoms and receive care. Most people infected with Cyclospora develop diarrhea, with frequent, sometimes explosive, bowel movements. Other common symptoms include loss of appetite, weight loss, stomach cramps and pain, bloating, increased gas, nausea, and fatigue. Vomiting, body aches, headache, fever and other flu-like symptoms may be noted. Some people who are infected with Cyclospora do not have any symptoms. If not treated, the illness may last from a few days to a month or longer. Symptoms may seem to go away and then return one or more times (relapse).

At this time, FDA does not have evidence to suggest that this cluster of illnesses is related to the ongoing Cyclospora outbreak linked to Del Monte vegetable trays.